It is only comparatively recently that the pub's name was changed from The Bell and there is a hint to its former identity in the road in which it stands - Bell Lane. In fact, the first Bell stood on the other side of the road before the owner, John Whitling, put up the present building in 1875. The original building, which dated back to at least 1789, was demolished in 1894.

After several changes of ownership the pub was eventually renamed in 1982 and Arkell's bought it in May 1994.

Find us just off the B4192 at Liddington, only 5 mins from jnct 15 of the M4, in a village famous for the nearby Iron Age castle which flanks the ancient Ridgeway track.

All in all, we'd like to think, The Village Inn is the kind of pub that provides a pleasant surprise for thirsty walkers and cyclists exploring the attractive local countryside, and drivers who discover when passing through. But others will tell you such things should not be left to chance. The Village Inn is one of those pubs that is just waiting to be found! 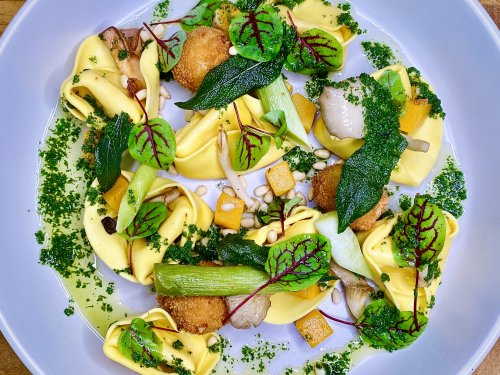 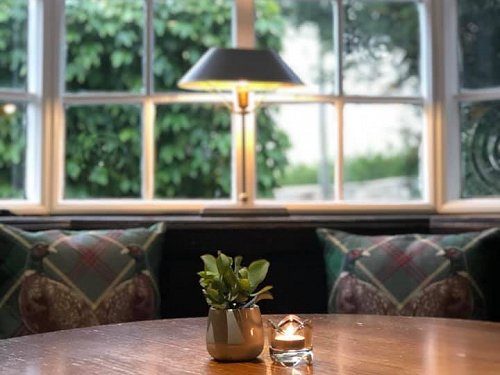 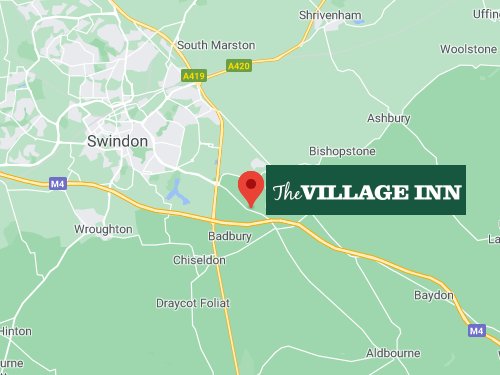 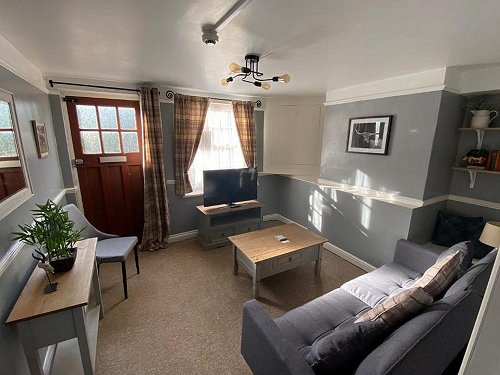 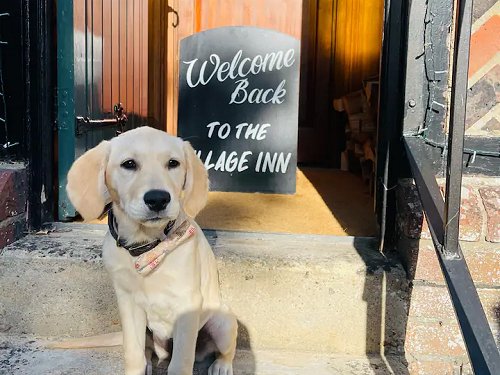 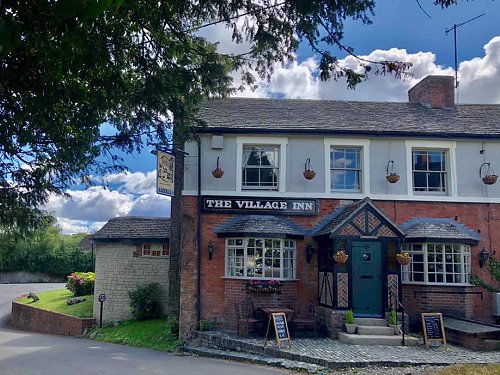 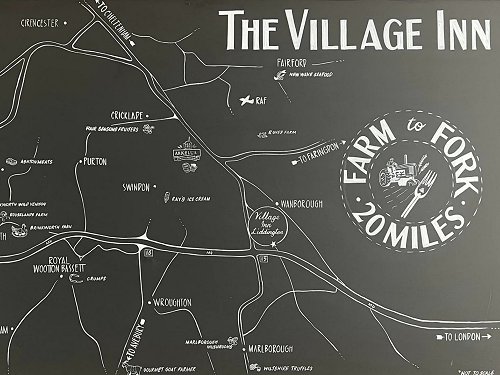